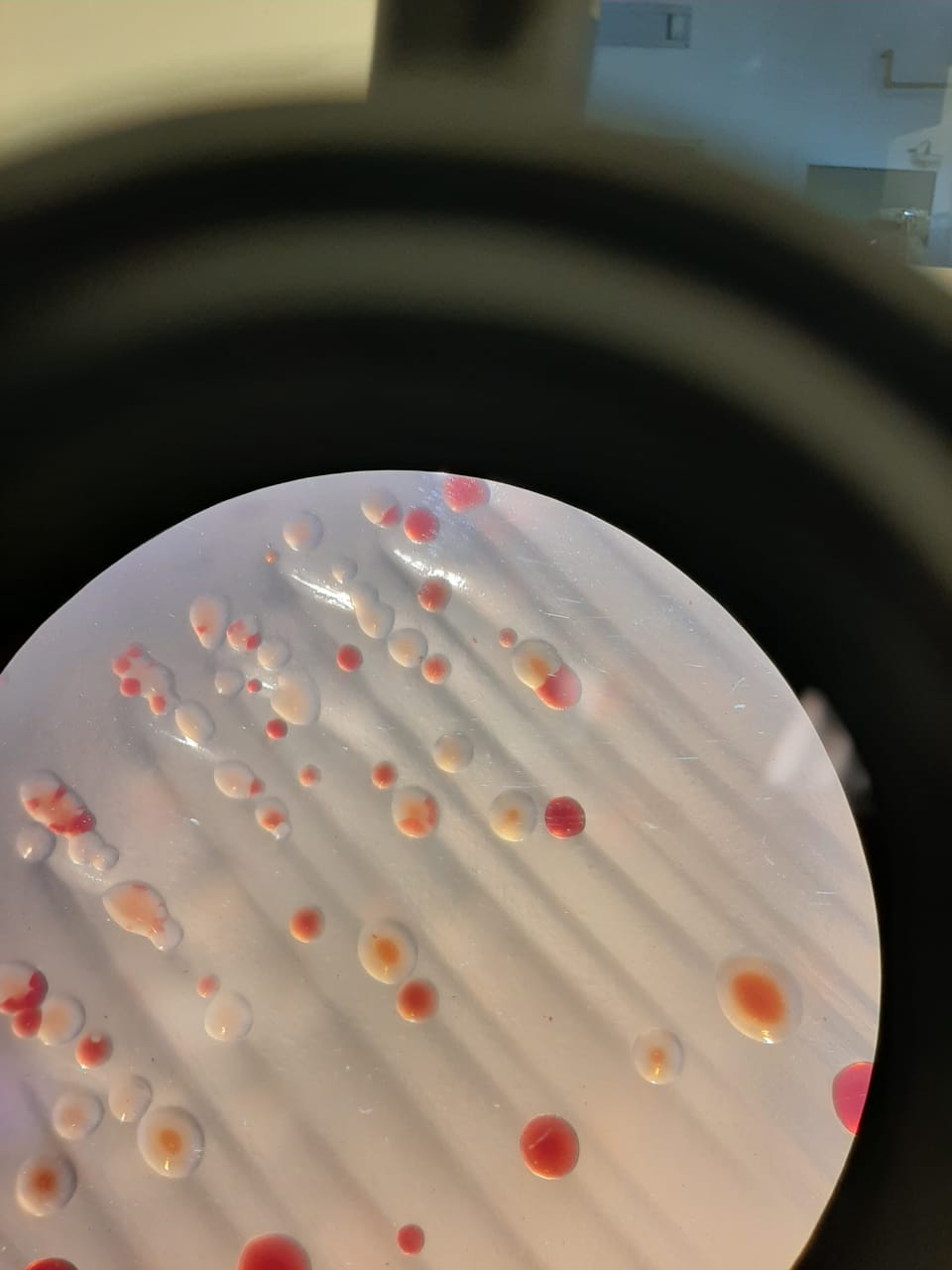 With an eye on the export of added value and a high-potential South American market, the leading company in agricultural microbiology is committed to differentiating itself through superior quality standards.

With more than forty years of experience in the development of biological inputs and a positive balance in the launch of innovations, the Argentinian company, Rizobacter, begins to develop Azospirillum-based inoculants in its model plant, located in the city of Pergamino.

Although it is an incipient development for the company, the potential lies in the South American market, initially, and in a more distant future, Europe. With a first export of 80,000 doses to Paraguay under its belt, Rizobacter can start producing to respond to the growing global demand for bio-inputs (in which it already occupies a remarkable market share) thanks to its high production capacity infrastructure.

Rizospirillum is a liquid inoculant formulated based on a mixture of Azospirillum brasilense strains. These are free-living bacteria that associate with plants, promoting plant development. Through mechanisms of free nitrogen fixation and phytohormones release, they allow the plant to increase its root system. This way, the plant increases the allocation of resources for water, minerals and nutrients uptake.

Scientific research studies assert that azospirilos stimulate nodulation when inoculated with rhizobia, promoting the legumes metabolism. Co-inoculation of Azospirillum with Bradyrhizobium japonicum is a widely used practice in several soybean-producing countries. In this regard, numerous scientific papers show results of synergy between both technologies, a cooperation that boosts the legume yields to levels 15-20% higher.

In crops such as corn and wheat, inoculation with Azospirillum is also widely used, and grants multiple benefits that result in higher grain yields - between 15-20% higher.